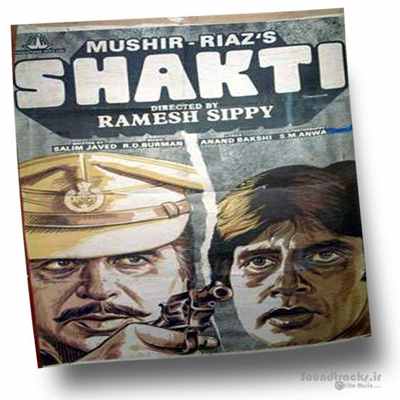 The music of the film was composed by R.D. Burman and the lyrics were penned by Anand Bakshi. The song "Jaane Kaise Kab Kahan" sung by Kishore Kumar and Lata Mangeshkar is an evergreen hit.